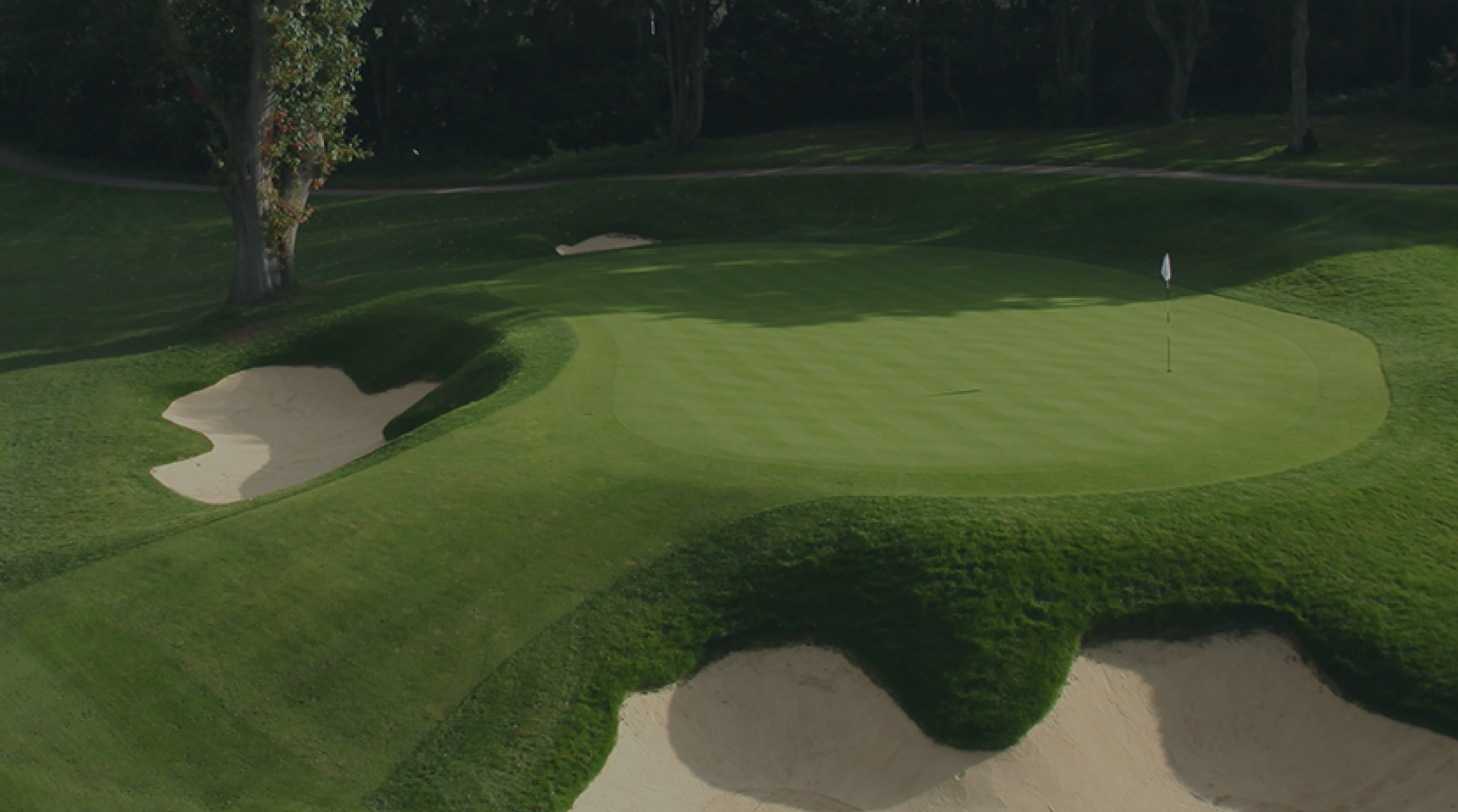 Tom Kim has had a meteoric rise through the World Golf Rankings this year. A maiden victory at the Wyndham Championship backed up by last week's win at the Shriners Children’s Open, makes him only the second male golfer to win twice on the PGA Tour before turning 21. The other is Tiger Woods.

This week he’s in the field for the Zozo Championship held at the Narashino Country Club just outside of Tokyo. The Zozo Championship was also the scene of Tiger’s last PGA Tour victory in 2019. The tournament therefore presents the opportunity for Kim to set a new record number of PGA Tour wins before turning 21 — at the same venue the previous holder set the PGA Tour total victories record of 82.

Using Clippd, let’s take a detailed look at the data behind Kim’s success and the specific areas that have put him in a position to break the record of his childhood hero.

The 20-year-old South Korean phenom has been putting on a ball-striking masterclass this past calendar year. His Player Quality for OTT is 115 and he’s at 112 for APP, which is tour top-25 level for both. Kim is not particularly long with the driver, averaging 296 yards (PGA Tour average is 302 yards so far this season), but it’s his accuracy that sets him apart — he’s found 71% of fairways over his last 20 rounds.

His APP play is equally as pinpoint. Over his last 20 rounds he’s hit a staggering 78% of greens in regulation with his highest scoring yardages being 220+ (118 Average Shot Quality) and 200-220+ (116). This laser-like accuracy enabled him to go bogey free during his three-shot win at the Shriners.

If there’s one area that stands out as a potential weakness for the South Korean, it’s his around the green play. His current Player Quality for ARG is 104, 13 points behind the tour top-25 average of 117.

However, it’s clear he’s been working on this aspect of his game. In July, his Average Shot Quality for ARG was 95. The sharp upward trend began with his T7 finish at the Rocket Mortgage Classic.

In his two victories, Kim has only had one round where his Average Shot Quality for putting has dipped below 100, which is the expected level for a tour player. Whilst his Average Shot Quality is now 102 (tour top 25 is 105), there are still signs of improvement. A small upward trend since October ‘21 suggests, as with his ARG, he’s been putting in the work.

During his title-clinching -9 final round at the Wyndham, his Average Shot Quality with the flagstick was 113. In that round he drained 50% of his birdie opportunities and had a Putts Made Distance of nearly double the tour average.

All this is contributing to some pretty impressive numbers, including a scoring average of 67.35 in his last 20 rounds and averaging under par on par 3s, 4s and 5s for the same period.

“I've got a lot of work to do,” Kim stated after his most recent victory. “I still need to get better at golf, and there are a lot of guys out here who have had a lot more success than me.” It showed a humility that suggests it’s not just his golf that’s maturing early.

Tom Kim’s Total Player Quality is currently 113 which is higher than all the current OWGR top 10 with Jon Rahm closest at 112, and a whole seven points higher than the tour top 25 average. You’d have to be brave to bet against the man whose nickname is based upon his favourite childhood toy, Thomas the Tank Engine, breaking the record of a Big Cat.