US Open Preview: Who is trending in the right direction? 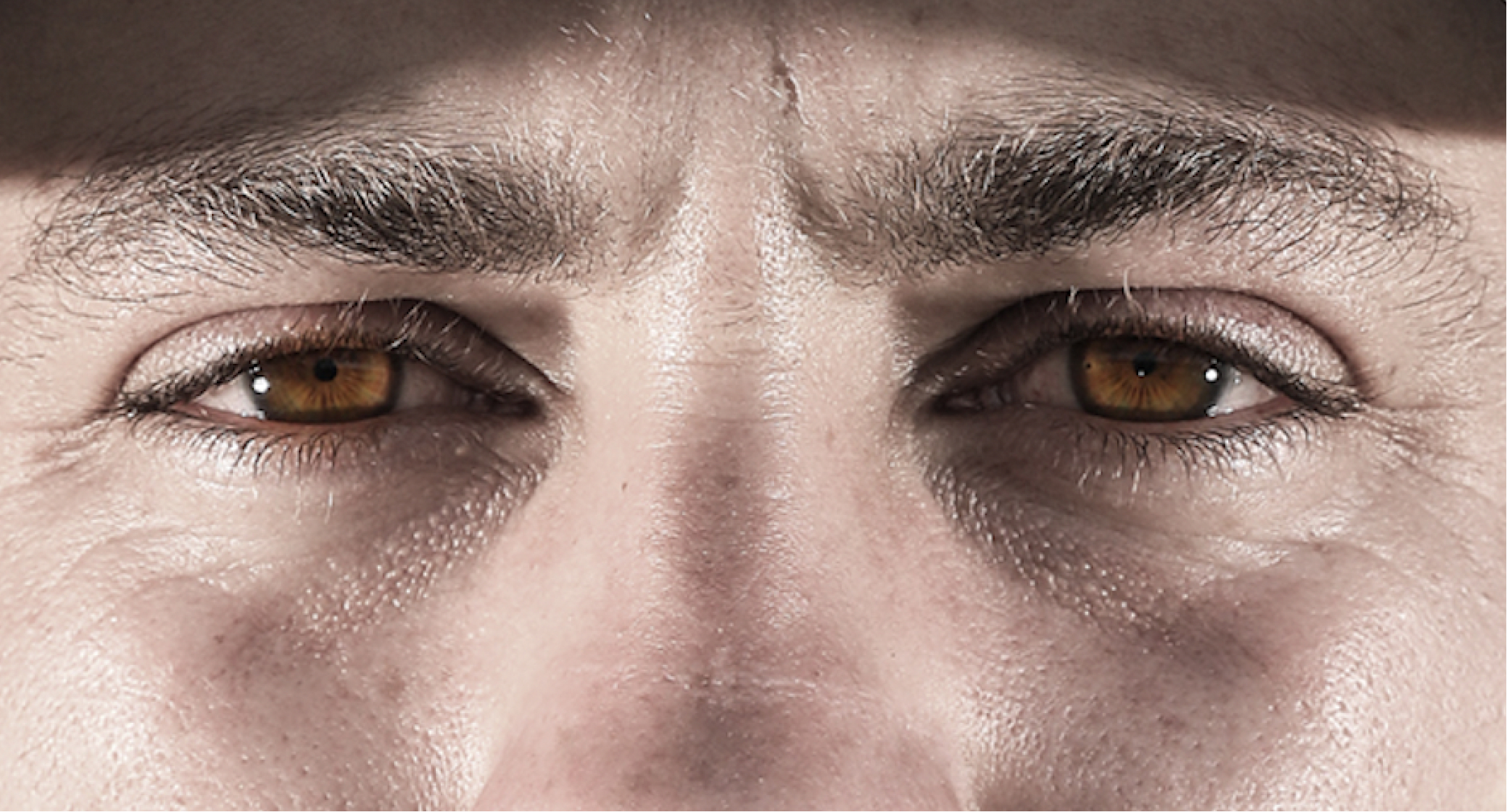 After the last few weeks it's a relief to be able to focus on the small matter of golf’s second oldest major championship, the US Open. The Country Club at Brookline is one of the most revered venues in America and while not particularly long by today’s standards, it has been set up to provide the most searching examination of the world’s best players.

The course has narrow fairways, elevation changes and small, undulating greens surrounded by thick rough, which has prompted commentators to identify three areas that contenders will need to excel in. As a result, we have looked at players in the world top-20 who are trending in the right direction in Off The Tee (OTT), Approach (APP) from 180+ yards and Around The Green (ARG) play from rough, which they will likely see a lot of this week.

Using the 2022 PGA Tour ShotLink data flowing into Clippd, we have identified five players who are upwardly mobile in most or all of these areas, although our sample does not include round data for The Masters Tournament or the PGA Championship. If it did, the cases for some might be stronger still. So here's why we think these players have what it takes to do well this week.

Let's state the obvious first: Thomas is ranked 5th in the world, 3rd in the FedEx Cup rankings and has recorded nine top-10s in 15 events this season, including winning a second major title in the PGA Championship at Southern Hills.

Over his last 20 rounds (not including the PGA Championship, which he won in a playoff), Thomas has an OTT Average Shot Quality of 118 with his driver, 110 for APP at 180+ yards and 111 for ARG from rough.

Recently, his ARG Shot Quality has been strong at all distances from rough, and outstanding at 30-50 yards (see above).

In his last 20 rounds in regular PGA Tour events Thomas has hit 190 shots with his driver, of which 109 have scored 120 or above for Shot Quality.

In his closing round of 64 at last week’s Canadian Open, where he finished third, his APP Average Shot Quality was 123.

It will surprise nobody that the Northern Irishman is in this list. Since coming through the field to end runner-up at the Masters, his finishes have been 5, 8, T18 and 1. He is long and straight from the tee with a 110 Average Shot Quality with the driver in his last 20 rounds (not including the PGA Championship). He is also trending upwards.

In his last 20 rounds in regular PGA Tour events, McIlroy has hit driver 182 times and scored 120+ for Shot Quality for 97 of those shots.

While his APP from 140-180 yards and 180+ is trending very slightly downwards, his Average Shot Quality from 100-140 yards (below) is heading strongly in the other direction. Through his superlative driving, McIlroy is giving himself a lot of opportunities at this distance and he's taking advantage.

And his ARG game is particularly strong from rough. In the 0-15 yard bracket, he has an Average Shot Quality of 118 across the last 20 rounds (not including the PGA Championship).

The Clippd algorithms identified the 35-year-old as one to watch at the PGA Championship. It turned out to be two weeks early as Horschel finished 68th at Southern Hills, missed the cut at the Charles Schwab the following week but then won his seventh PGA Tour title at the Memorial.

His OTT play is trending strongly upwards and his Average Shot Quality is 110 with his driver over his last 20 rounds (not including the PGA Championship).

​​​While not long, Horschel is hitting it well with the longest club in the bag. In his last 20 rounds, he has scored 120 or above for Shot Quality in 90 of his 206 drives.

His short game is also sharp – and getting sharper. In his last 20 rounds in regular PGA Tour events, Horschel has played 50 ARG shots from the rough, scoring 120+ for Shot Quality 20 times and between 80-120 on another 20 occasions. His ARG Average Shot Quality from rough (above) is strong at all distances.

​​​​​​​While not scoring as highly as the others on this for APP play, he is trending upwards from 180+ yards.

His 2022 Player Quality numbers (below) are strong right across the board, which is more like what we've come to expect from a man who has clocked up no less than 50 top-10 finishes on the PGA Tour.

His US Open record seems to play out in two-year cycles: he finished 5th in 2018 before missing the cut a year later. He was then T8 in 2020 before again missing the cut last year. The sequence and his recent form point to a strong finish in Brookline.

The 27-year-old from Sheffield, England, has fond memories of Brookline, where he won the 2013 US Amateur Championship. This week, he is staying with the same Boston family that hosted him nine years ago.

He is fresh off a first genuine tilt at a major. At Southern Hills in the PGA Championship, Fitzpatrick was in the final group out on Sunday and finished two shots back. He would have won had he shot level par.

In his last four events he has finished T2 at the Wells Fargo Championship, T5 at the PGA, MC at The Memorial and T10 in Canada. He is trending positively for OTT and APP from 180+ yards.

The man who has won seven times on the DP World Tour, including two tour championships, has been excellent with the driver this year. His only dip in Average Shot Quality came during a cold and very wet Wells Fargo Championship, where he still finished runner-up. Fitzpatrick is averaging 115 for OTT Shot Quality with his driver across his last 20 rounds (not including the PGA Championship) and was particularly strong last weekend in Canada (see above).

When he hits the fairway, which he does 64 per cent of the time, Fitzpatrick is averaging 301 yards with his driver. The US Open course at The Country Club measures 7254 yards compared with 7556 for Southern Hills and 7510 for Augusta National, where Fitzpatrick finished T14 and T5 respectively. 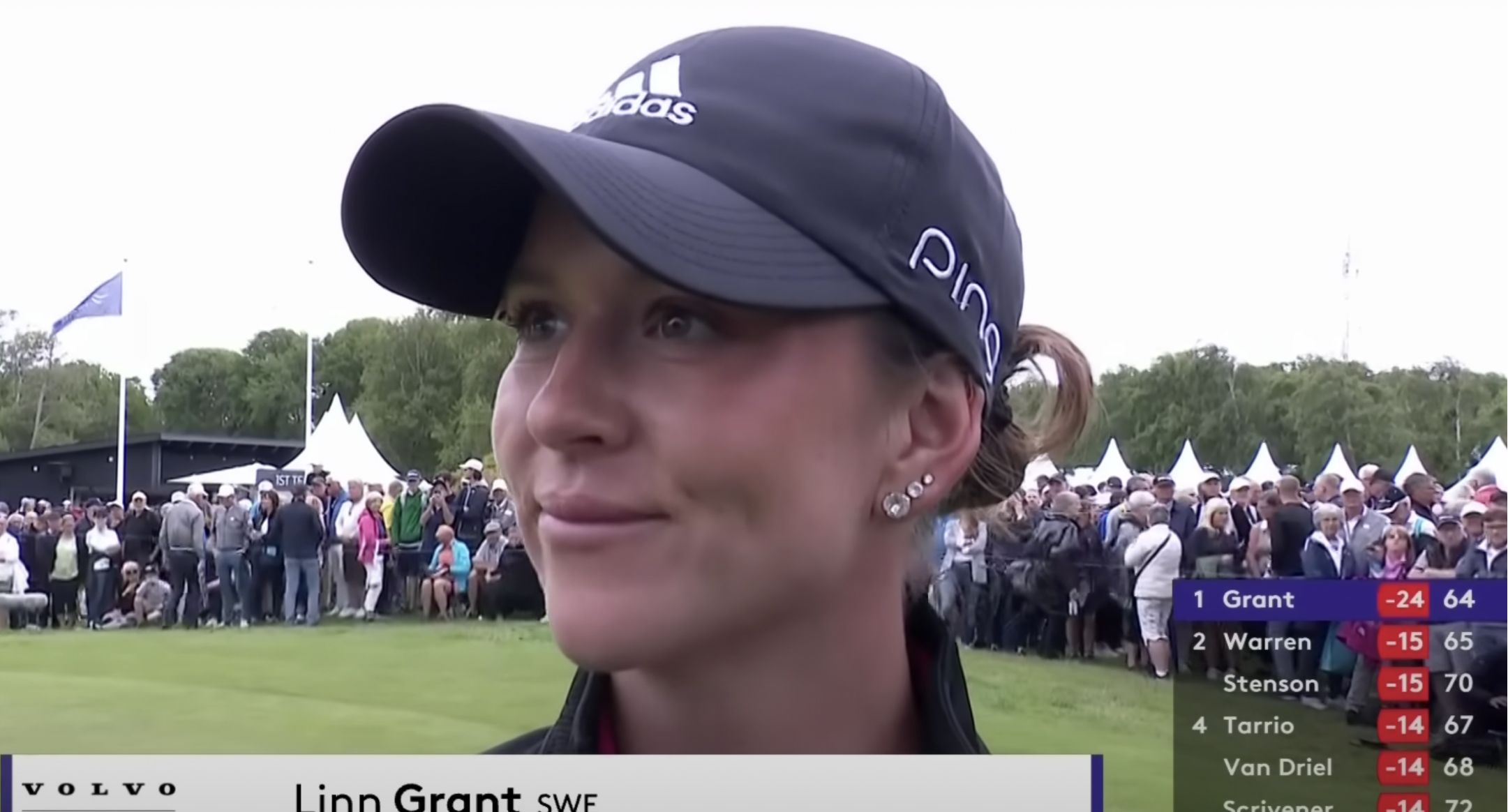 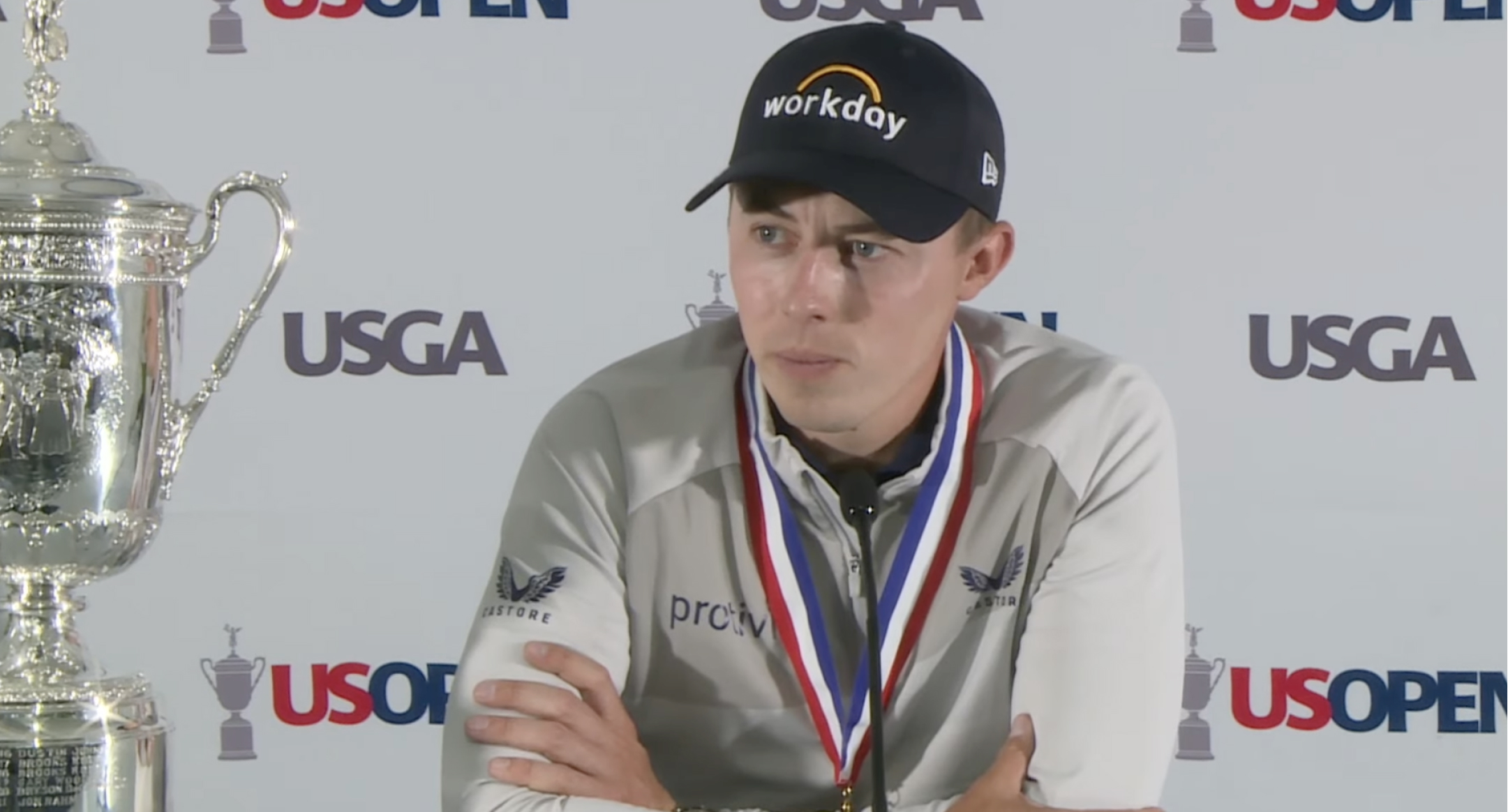 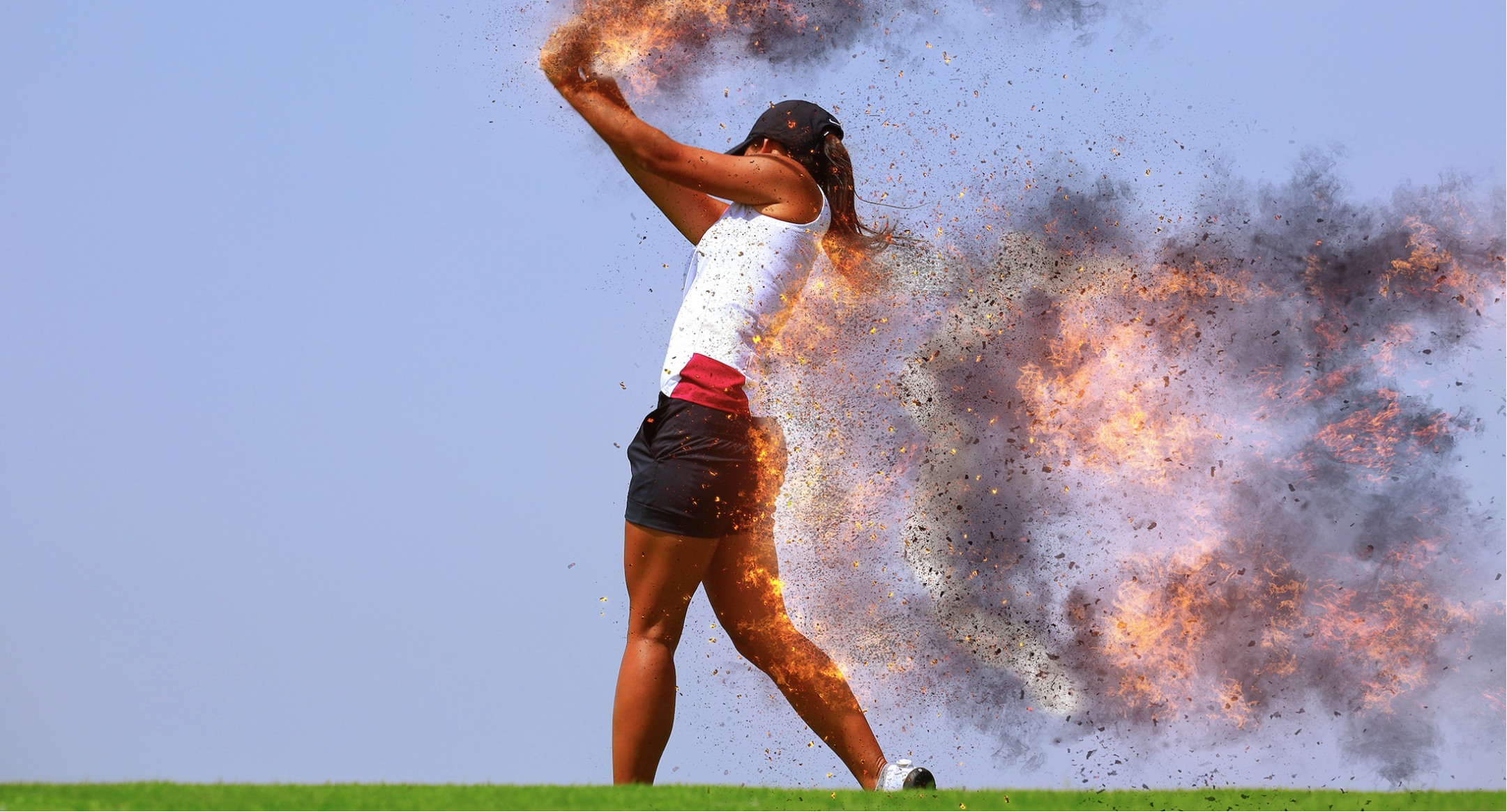 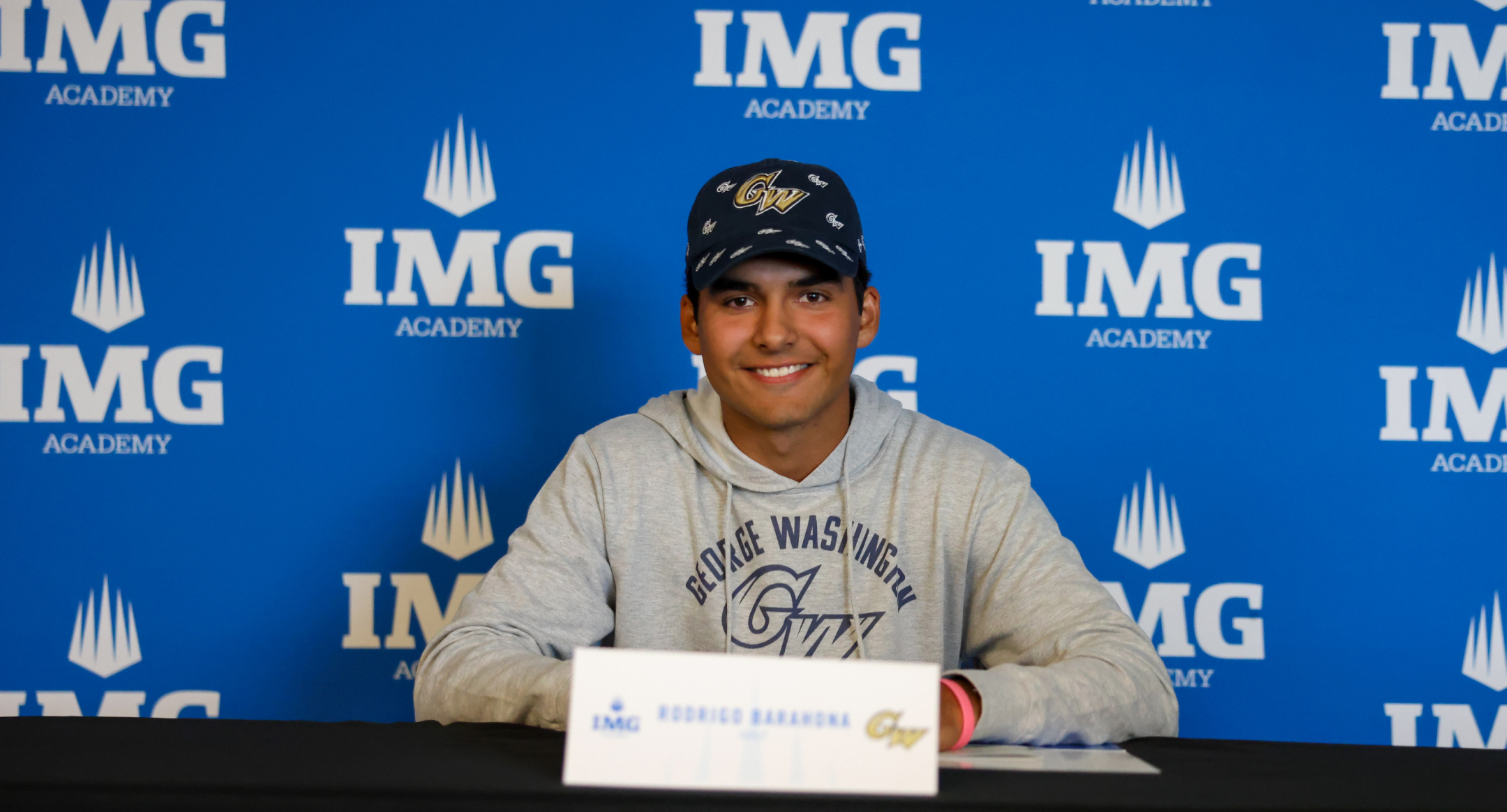 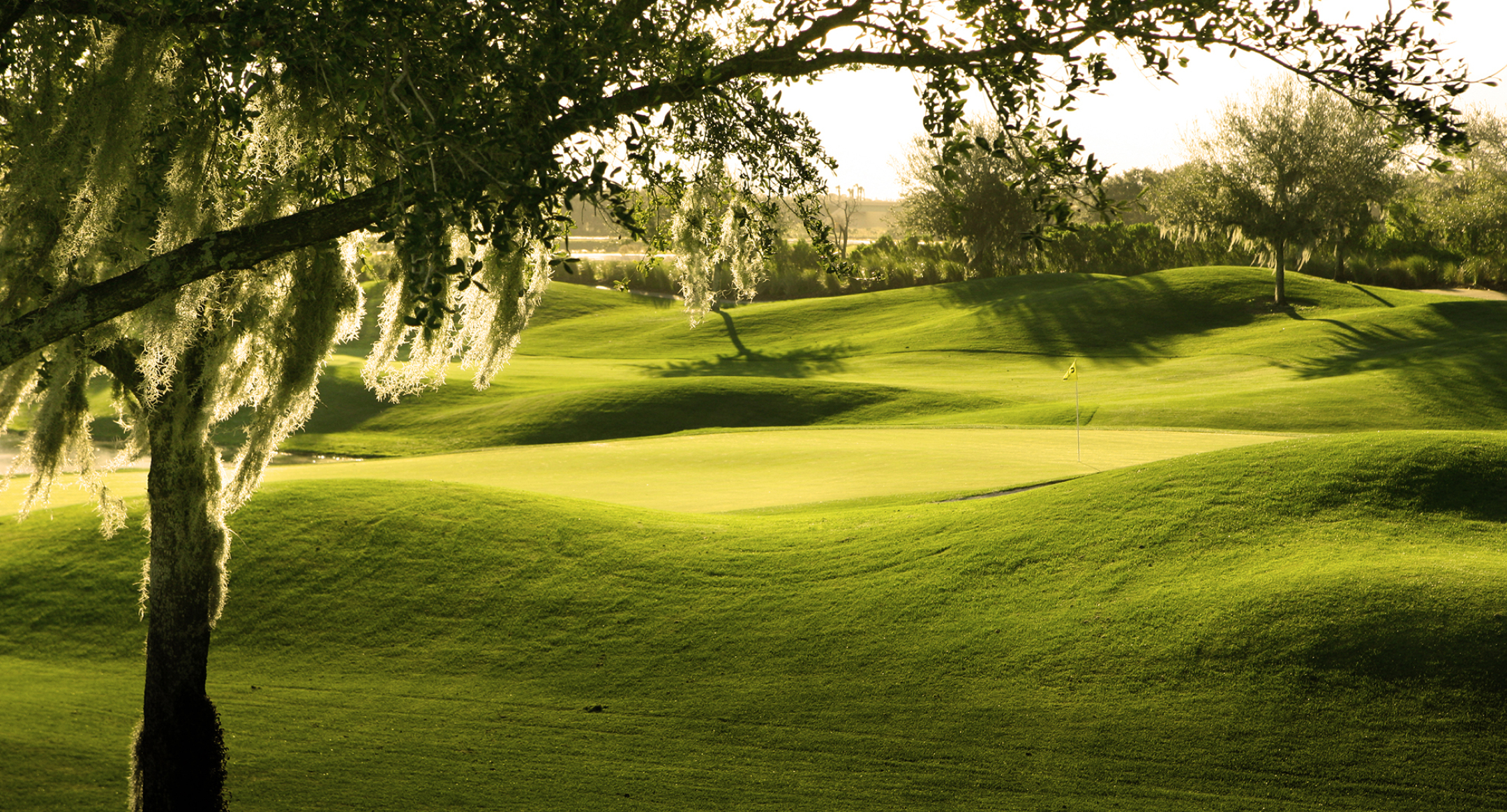