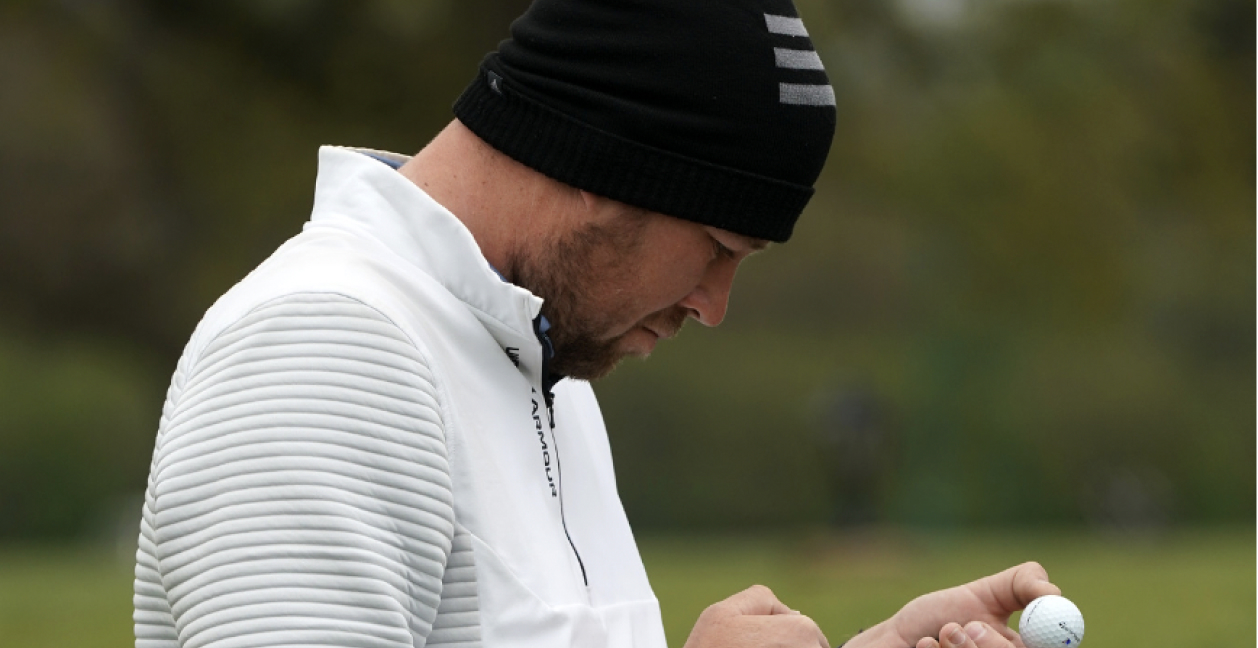 Sean Towndrow has been playing golf at Southport & Ainsdale Golf Club for 22 years. “I joined when I was eight. It’s my first club and only club,” he says. S&A, as it’s known, is one of a collection of superb links courses on England’s north-west coast, including Royal Birkdale, Royal Liverpool, Hillside, Formby and West Lancs, to name but a few.

“It’s class, we’re so lucky,” admits Sean, who grew up playing alongside Tommy Fleetwood and a group of other talented juniors, many of whom went on to turn pro. Sean followed suit in August 2017, having first made it to the semi-finals of the 2014 Amateur Championship, beating a certain Jon Rahm along the way, and then, more impressively, enduring six rounds of chemotherapy and 15 rounds of radiotherapy to beat Non-Hodgkin Lymphoma.

Sean has been using Clippd for well over a year. “It’s so easy to see stuff,” he says. “Its been good using What to Work On to focus on the important things in my game. Even though my results haven't been what I wanted, the trend lines show I'm going in the right direction. You want to get the whole outline of your game, understanding what’s good, what's bad. Clippd tells me exactly that.”

This year, Sean has competed on the EuroPro Tour, where he won his first pro tournament in 2019. He recorded two top-10 finishes in 16 events and says he has seen big improvements from the swing changes he's made, if not yet the results. "It's about sticking with the things I've been working on," he says.

This week, the disappointment of missing out at the recent Qualifying School for the DP World Tour was eased a little when he shot a superb 59, 12 under par, around Southport & Ainsdale. “We can’t call it a course record,” says Sean. “We played a shorter course with preferred lies. That said, I’m not sure if anyone has gone in the 50s before.”

Course record or otherwise, it was one seriously good knock, and one that was enjoyed by his dad and the two friends that witnessed it. Hats off Sean, and here’s to more of the same in the new season.

I didn’t start thinking about it until towards the end. I birdied 17 and then I worked it out.

I just felt free from any thoughts. I couldn’t miss the hole, everything went in!

I hadn't played in a week. It's a weird game!