Round Insights: Cam Smith's 64 in the second round of the Open 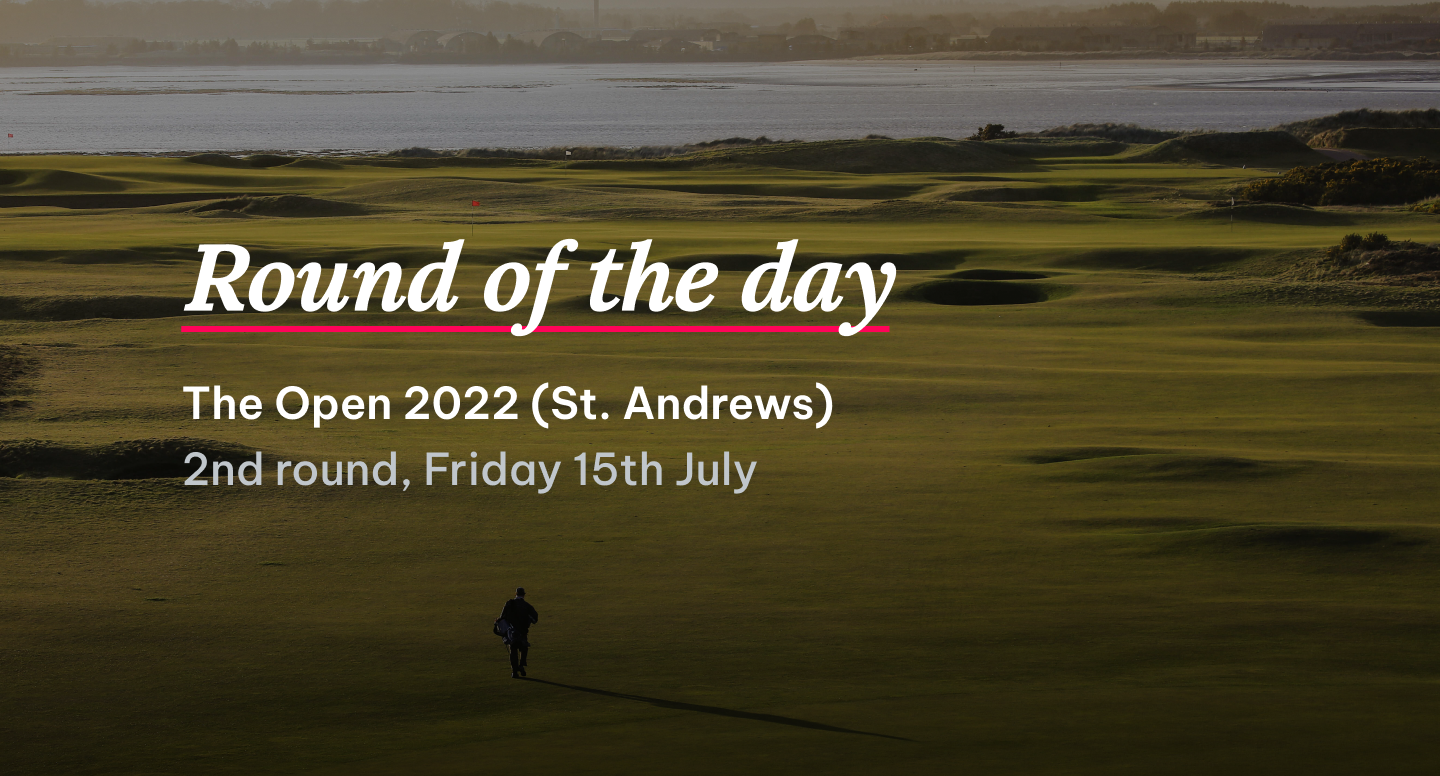 “A few putts have dropped,” said Cam Smith after blazing round the old Course in 64 on day two. “It’s been really nice.” The Australian, who has been a recurring feature in majors over the last few years, leads the 150th Open Championship on 13 under par. And this on a course which appears to ask all questions that his skills appear to have the answers to.

This year on the PGA Tour, Smith has finished in the top-10 in six of the 15 events he's played, including wins in the Sentry Tournament of Champions and The Players. Then there was the Masters where he played himself into the final group on Sunday alongside Scottie Scheffler before finishing T3. By his own admission, he hasn’t been at his best since then but a positive showing at the Scottish Open gave warning of the stripe show we’ve witnessed over the last two days in St Andrews.

Smith has honed his skills on the sand-belt courses of Australia, which require similar levels of precision ball-striking and creativity around the greens as the Old Course. "You definitely get the same interaction with the turf when hitting wedges," he said, "you have to be really creative. You have to have all the shots.”

Teeing off at 13:04 BST, Smith put on an Old Course masterclass today, one that has resulted in a new 36-hole record at the Open. The secret? “Just being smart. We've done a really good job of creating angles into some pins,” he said. His Average Shot Quality OTT (Off The Tee) of 116 underlines how effectively he has executed the strategy.

Smith’s APP (Approach) Average Shot Quality was 93, which might seem low but as he rightly pointed out, “a really good shot around here is 60, 70 feet".

Just as well that he is one of the finest putters of recent times. His Average Shot Quality for PUTT (Putting) was 120, among the highest in this year’s Open Championship. His three best shots of the day were all putts and all scored in the 190s for Shot Quality. The highlight was his 64-foot monster for eagle on the 14th hole that resulted in a Shot Quality of 198 and propelled him three shots clear of second place. “It’s one you're not really trying to hole, you're just trying to get a nice easy birdie,” he said.

Asked how he would celebrate his opening record-breaking start (67, 64), Smith was typically laidback. "Just a little bit of dinner,” he replied. "Probably watch some shows and have a really good sleep.” His play over the first two days is deserving of nothing less than a lie-in.