Jon Rahm: What did it take to win his third Spanish Open 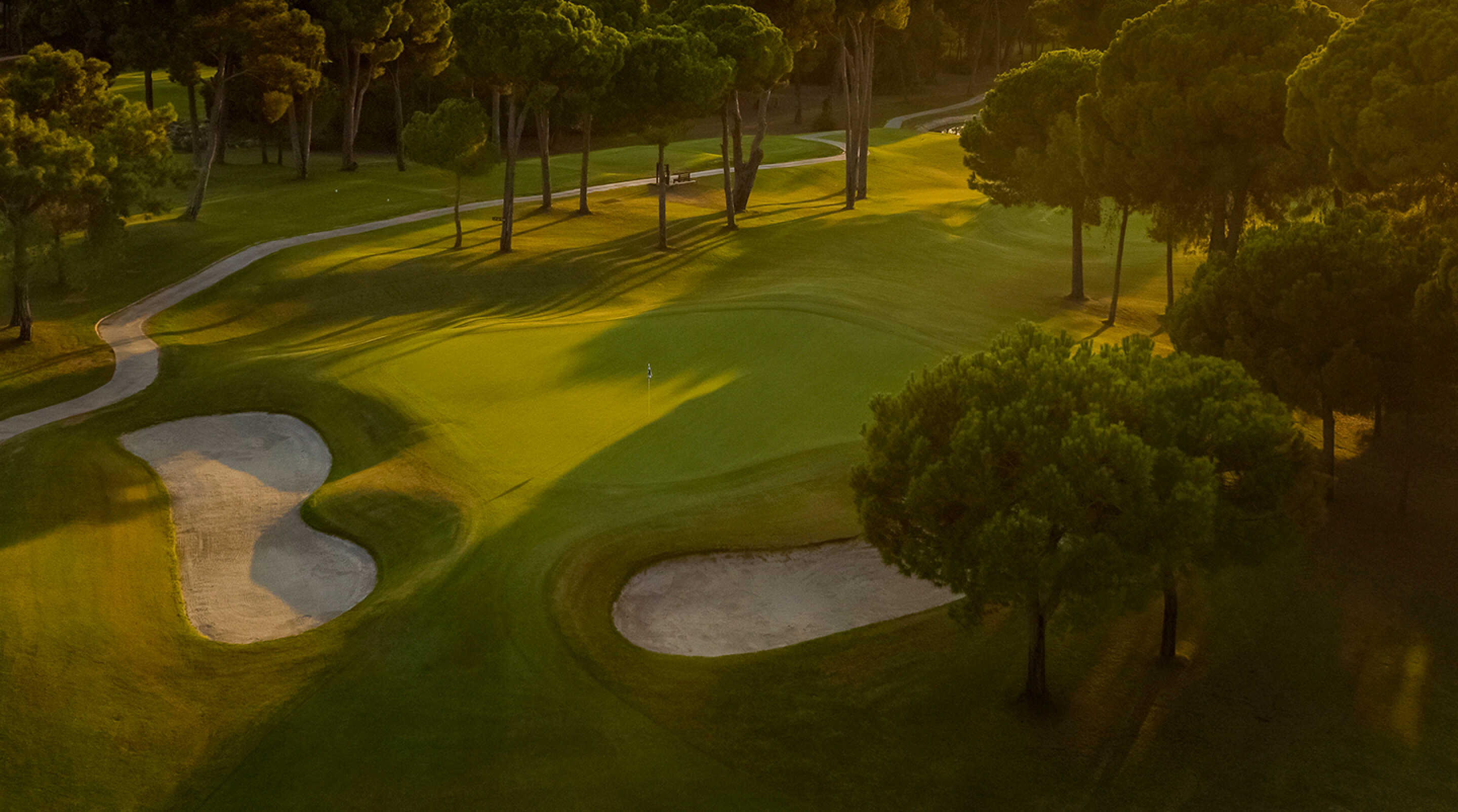 Jon Rahm secured his 15th professional victory on Sunday at the Spanish Open in Madrid. A final round 62 left him 6 shots clear of second place and meant he matched the late Seve Ballesteros with three national opens to his name.

It’s no secret that Jon Rahm’s OTT game is up there with the very best in the world. His current Player Quality for OTT is 114 (Tour Top 25 is 115) and is getting back to where he was earlier in the year. During round 3, his OTT Average Shot Quality was a staggering 131 (he hit 64% of his fairways and averaged 327 yards). His highest scoring OTT shot for the tournament came during the 3rd round where he hit his 18th tee shot onto the green to 21ft resulting in a Shot Quality of 192.

Rahm’s APP Player Quality is currently at 105 (Tour Top 25 is 112), which is his lowest scoring department. It was also his lowest scoring department for the tournament. In the 4th round his Average Shot Quality for APP  was 96, which included 11/19 shots scoring below 100. This clearly didn’t hurt him too much as he went on to shoot a 9-under-par 62. His best APP shot of the tournament came during the final round when he hit the pin from 208 yards away on the par 5 14th, finishing 5ft away. It was a stroke that scored a stunning 192 for Shot Quality.

For all of the Arizona Alumni’s power OTT, his ‘Spanish hands’ were on display ARG in Madrid. In three of his rounds he managed to get up-and-down 100% of the time and during round 1 his ARG Shot Quality was 150 for the four shots he played. His highest scoring shot throughout the tournament was a 199 (tantalisingly close to Clippd’s famed 200 club) coming after a 17-yard hole out from the rough on the par-4 8th hole.

The 27-year-old’s current Player Quality for PUTT is 108 (Tour Top 25 is 105) and has been trending upwards over the last year. However, his first three rounds were 106, 96 and 106 respectively. It wasn’t until the 4th round that the putter came alive. A final round 62 owed much to the extraordinary 122 Average Shot Quality for putting. His Putts Made Distance of 180’2” is comfortably more than double tour average and included two putts that scored over 190. On the 6th, he holed one from 51ft achieving a 196 Shot Quality and on the 11th a 35ft putt scored 192 for Shot Quality.

The Spaniard’s game is trending up across three out of four departments that Clippd measures with OTT being the only one downward (marginally) over the last year. His putting has seen the biggest upward trend since October ‘21, climbing from 100 to 108 for Average Shot Quality. He’s also averaging under par across all Par 3s, 4s and 5s in his last 20 rounds. All of which is leading to an impressive Total Player Quality of 112.

As the DP World tour season draws to a close, who’s to bet against him making a late charge and challenging the leaders in the Race To Dubai?