BMW Championship: Who is trending in the right direction? 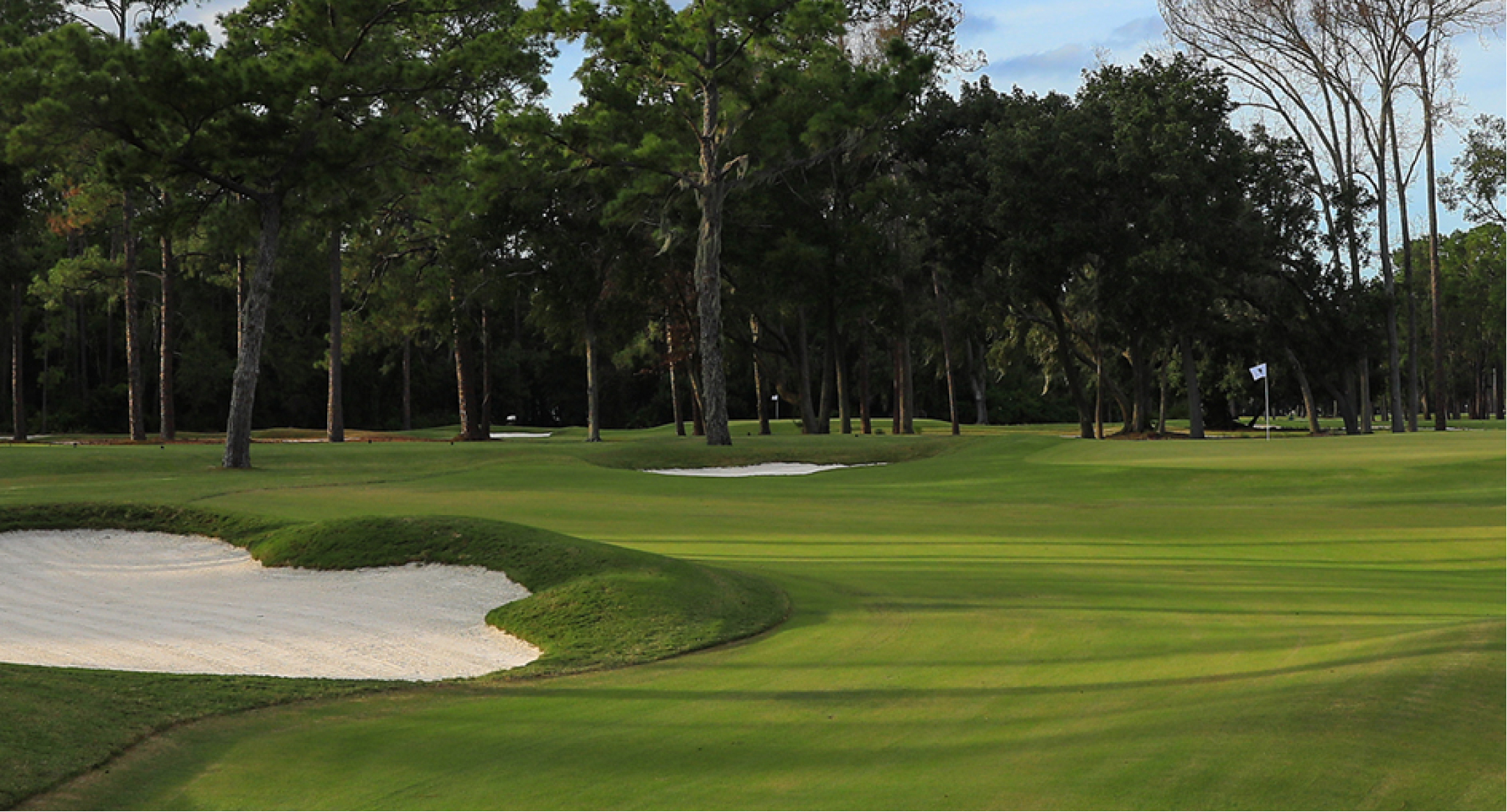 The BMW Championship represents the last chance for a number of players to seal or secure their places in the 30-man field for the season-ending Tour Championship in Atlanta. Rather than looking at form horses such as Will Zalatoris and Tony Finau, who we have covered extensively recently, this week we examine the form of five players whose Clippd numbers show strong upward trends across recent events.

After a disappointing April and May, Kisner's game is now heading in the right direction.

The 38-year-old is not the longest hitter, which many have identified as a key strength for Wilmington Country Club, but his game is very well-rounded with a Player Quality of over 100 in each of the four departments.

At the difficult TPC Southwind, he hit only seven shots that scored below 40 for Shot Quality. Four of those came in the first round.

Putting is what makes the difference to Kisner and he’s trending upwards in all but one of the distance buckets we measure.

He finished T20 last week and a 65 at the Open and a 64 in round two in Memphis hint at what might happen if he starts rolling it like he can.

Niemann is 19th on the FedEx ranking, having moved up two places following his T13 in Memphis.

The Chilean’s OTT Player Quality is 113, which should give him an advantage over the BMW Championship course. In his last four rounds, his OTT Average Shot Quality scores have been 106, 111, 123 and 118.

Putting has been the one area of his game that has been letting him down but there were encouraging signs in a third-round 65 at TPC Southwind.

The Spaniard, who recently became a father for the second time, finished T5 last week to move up to 14th in the FedEx ranking.

His OTT Player Quality is 114 and he averages 317 yards in driving distance.

His putting has been on a strong upward trend since July and in Memphis last week he got better as the week went on, finishing with a final round Average Shot Quality of 107 with the flatstick. He is particularly strong from 8-15 feet.

His Average Shot Quality scores for ARG (Around The Green) have been 144, 102, 111 and 102, and his short game has been getting progressively sharper since June.

In the last 20 rounds his APP play from 200+ yards is averaging over 100 for Shot Quality.

After a disappointing final round 74 at the Open Championship, Hovland returned to the fray with a steady T20 in Memphis.

The Norwegian’s APP play is what supercharges his scoring and he is trending up from 140-180 yards, the most important distance for his game.

His short game is still volatile – sparkling one day, well below average the next, although this inconsistency only tends to be harmful when his APP play is off.

Hovland’s OTT Player Quality is 110, which is likely to be a key strength at Wilmington Country Club.

He is trending up with the driver, with an Average Shot Quality of 114.

Like Kisner, Harman is not a long hitter but his Total Player Quality is currently 107, while his driving is at 110.

Harman’s Player Quality for APP is 108 and this is what drives his scoring. He is trending up in all but one of the APP distance buckets we measure.

When the left-hander finds the fairway, he averages 108 for Shot Quality with his iron shots into the green.

The 35-year-old is now 23rd on the FedEx ranking after a T3 in Memphis, which followed a stealthy T6 in the Open Championship at St Andrews. 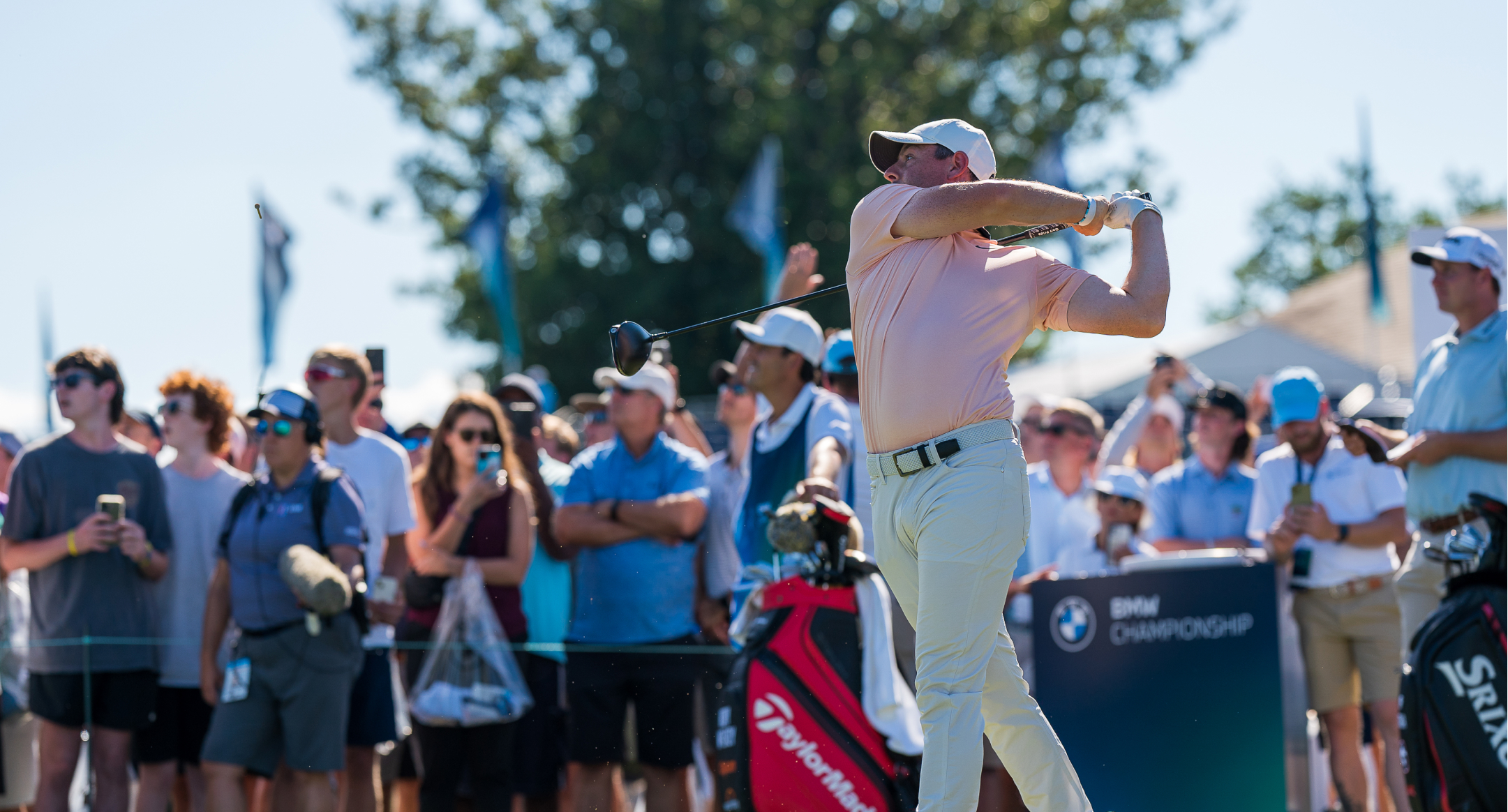 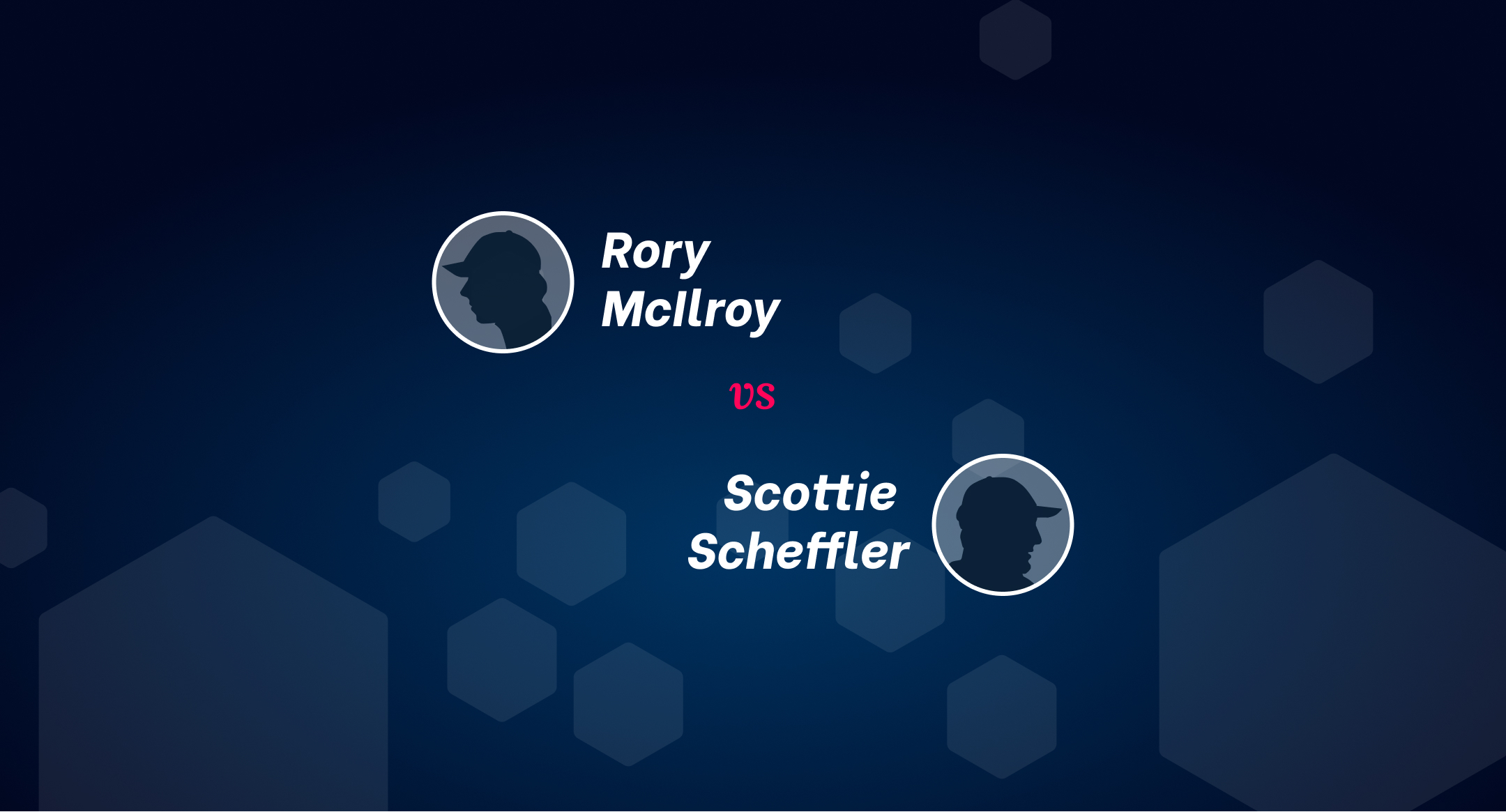