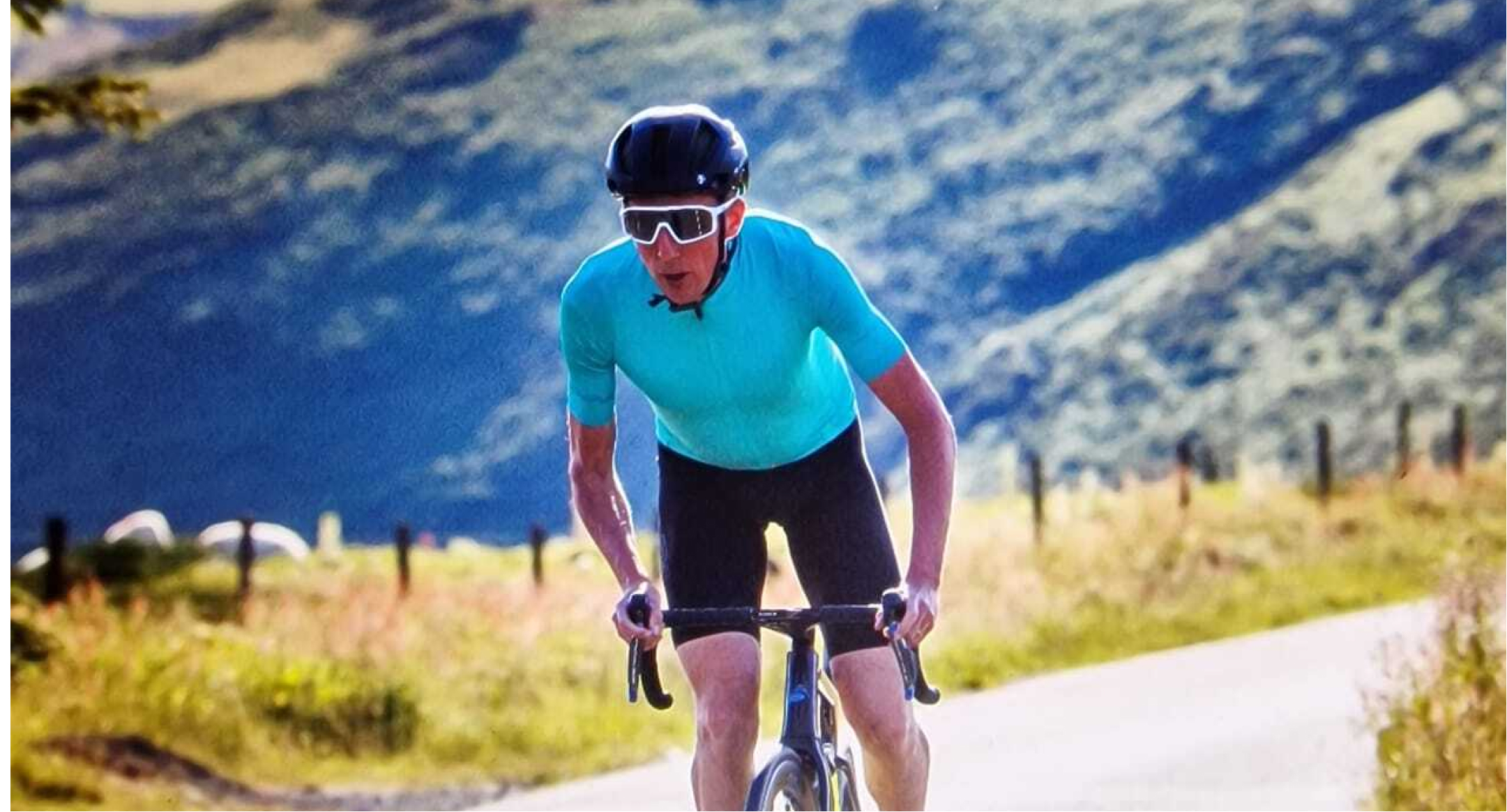 In his 14-year career as a professional road racing cyclist, Dan Martin won stages at all three Grand Tours – the Tour de France (2013 and 2018), the Vuelta a Espana (2011 and 2020) and the Giro d’Italia (2021). He finished in the top-10 in Grand Tours on six occasions and made three appearances at the Olympic Games, representing Ireland. Here, Dan, who is an investor in Clippd, discusses how engagement with performance data transformed the landscape of his sport, both at the rarified levels in which he competed and in terms of galvanising and connecting the wider cycling community.

I was 14 years old when I first began riding a road racing bike, fitted with a basic computer that recorded speed via a spike fitted with a magnet and sensor. One of my first rides was on the legendary l’Alpe d’Huez, a climb regularly used in the Tour de France, but more importantly was timed. There was even a punch hole machine at the bottom and at the top so that amateurs could record their times and compare themselves to their hero’s personal best. This was all we had. You could call it the earliest form of Strava.

At this point, in the early 2000s, power data was in its infancy. Only the top professionals had adopted this new method of fine tuning their training, albeit at considerable expense (it cost almost as much as a top of the range bike).

My career spanned the analogue and digital ages. Recording data became essential. In professional teams, it increasingly became mandatory. I would often find myself completely lost if I had forgotten to charge my power meter. Why? Because all my training was focused on the numbers my dashboard spat out. We could look back on years of training data, compare various races and even sessions, discover what types of workout proved to be the most effective, but also pick holes in my performance in terms of what I was missing.

When people discover I was a professional cyclist, the conversation doesn’t turn to my results but to the power to weight I could sustain. These simple numbers are a means of comparison, of understanding. That relatability is incredibly powerful. It was always difficult to put into words what it takes to win a stage of the Tour de France, but quote people a power to weight ratio and they can go out there and try and sustain it.

Power meters are now easily attainable and so is the data of the very best professional riders. This creates a greater community and thereby strengthens the sport. I was renowned as being a rider who rode on feeling. I didn’t stare at the computer monitoring my output, using it to control my effort. Instead I raced on heart. But there was nothing more satisfying or even motivating than sitting down after a hard training session and diving into the data to see the improvements. It confirmed that my hard work was paying dividends. What was also incredibly useful was being able to look at competition data and analyse specific moments that proved challenging and determine why I had struggled.

We now live in a technology-filled world and I feel very fortunate that cycling was among the first sports to truly embrace data collection. It truly helped me to fulfil my potential. Now that I have turned the page on my career, it’s also a hell of a lot of fun to look back on. Now, though, it serves a different purpose as I now only compete with friends: it means I can see just how slow I have become!